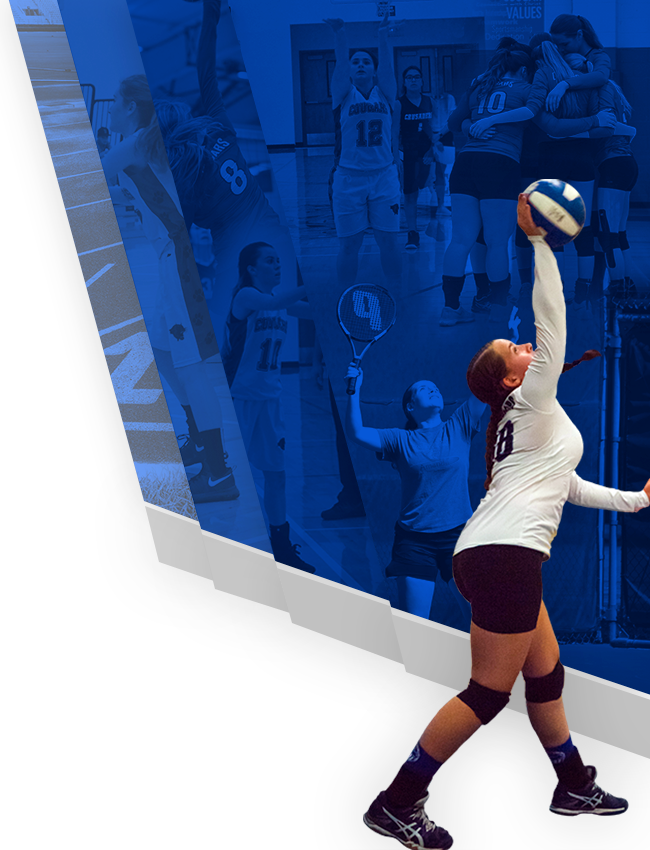 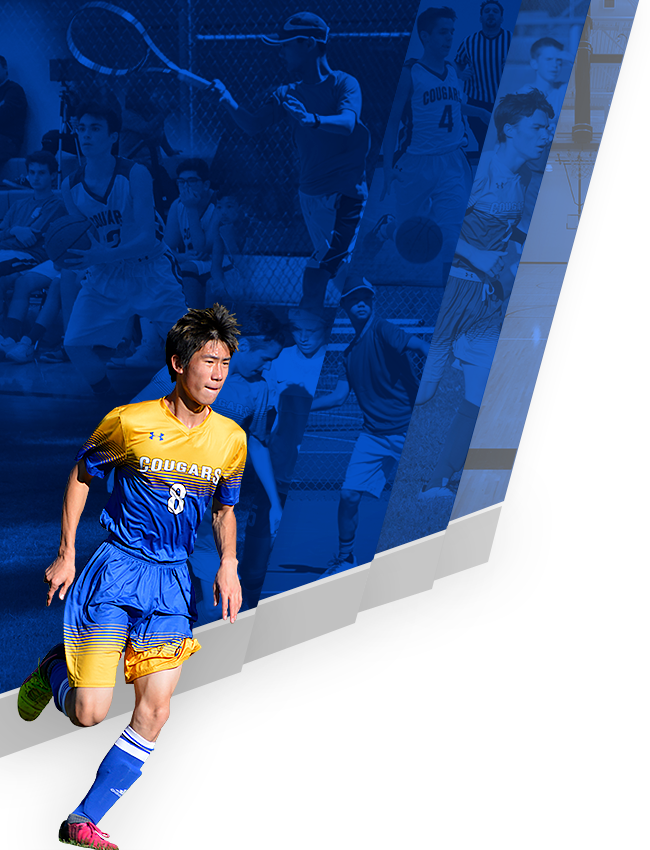 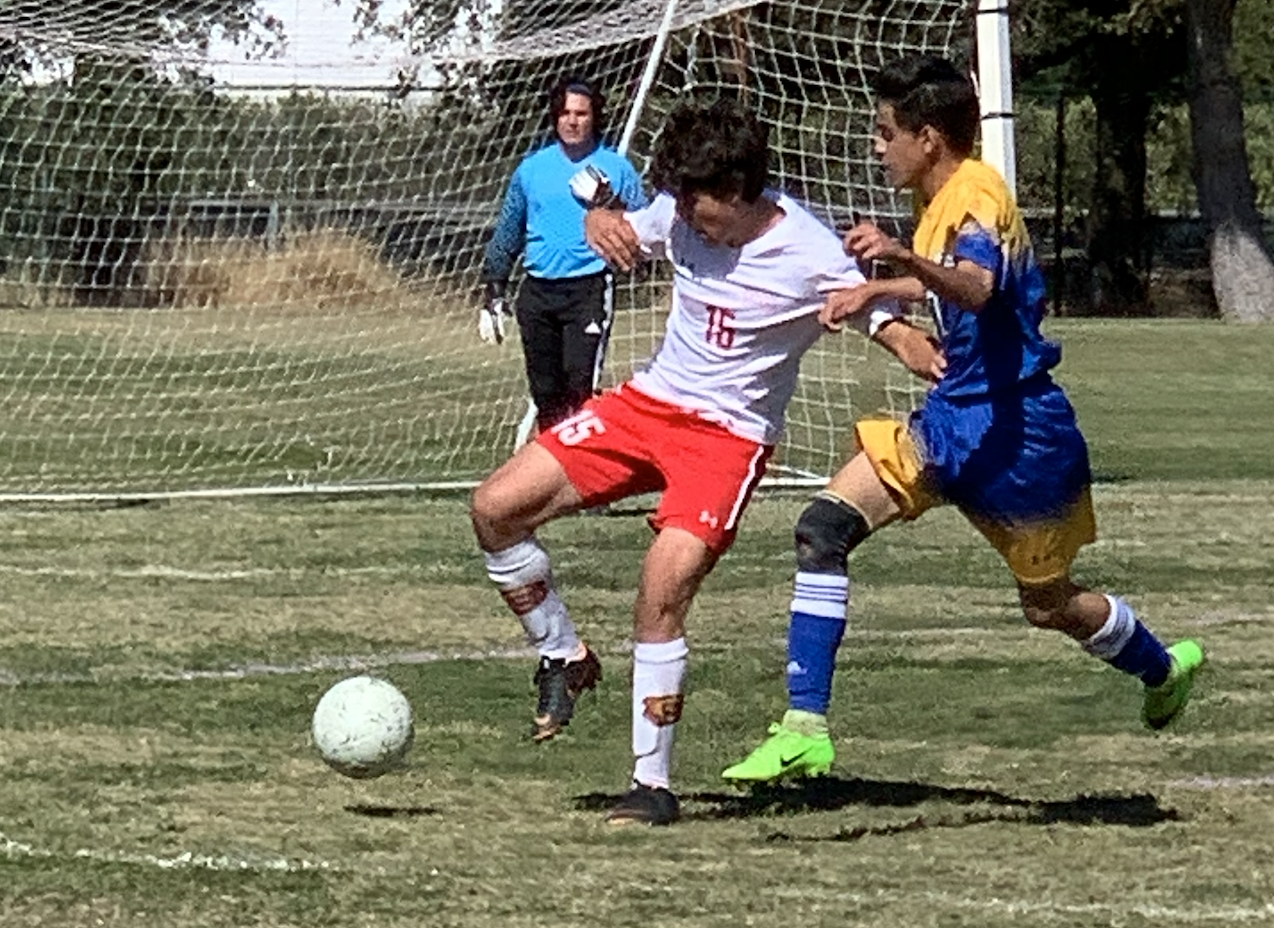 The Cougars on Tuesday, played host to Squaw Valley Academy and came away with their second consecutive shutout beating the Brown Bears 3-0. The Cougars again found their way in the 2nd half netting all 3 goals after intermission. They have now scored 5 goals in the last 2 games after halftime and have not had a first half goal in the last 2 matches. The Cougars are now 3-4-1 on the season and 3-2-1 in Pioneer Valley League play which has them in 3rd place currently. The Cougars will look to improve their overall record this week as the travel to Walla Walla, WA to the annual Walla Walla University Fall Classic Tournament.